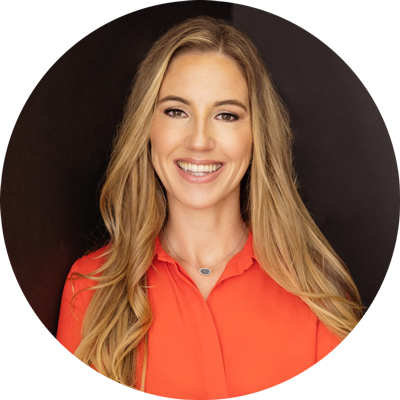 Alysia Bell serves as President of UNITE-LA. After pursuing UNITE-LA for two years, Bell joined the organization in 2011. In her years with the organization, she has led our national work in partnership with the Association of Chamber of Commerce Executives (ACCE). This partnership has raised more than $13 million, which resulted in sub-granting more than $700 thousand to chambers across the country. This led to promising practices in higher education attainment and graduated nearly 200 business organization leaders from the Fellowship for Education Attainment. Together, UNITE-LA and ACCE designed and engaged more than 600 chamber professionals in the Education and Talent Development Division, which UNITE-LA and ACCE co-launched in 2011.

At the state level, Bell has staffed the Education and Workforce Development Committee of the Regional Association of Economic Leaders (R.E.A.L.) Coalition of California and is now engaged in the California Stewardship Network. Regionally, Bell works closely with UNITE-LA’s programs, policy and systems teams, plays a key role in the organization’s Anti-Racism and Race Equity learning journey and leads organization-wide efforts, including CRM implementation and strategic planning.

Born and raised in Santa Cruz and an avid sports fan, she remains dedicated to her San Francisco Giants, although she has adopted the Lakers and Rams since moving to Los Angeles. In her spare time, she does high intensity interval training (HIIT), enjoys kombucha and builds tall towers of magnet tiles with her husband Matt and their four-year-old son Maddox.