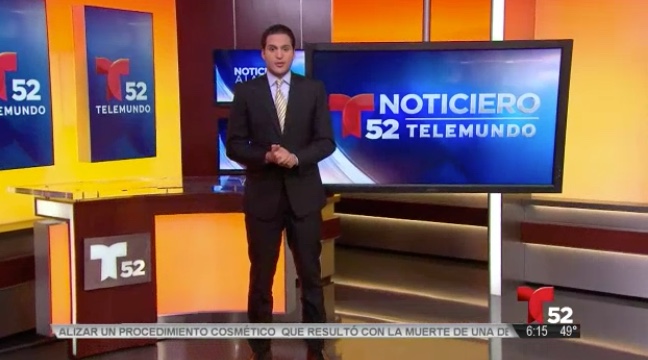 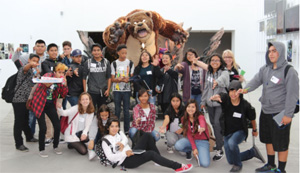 “If you're from an area that's underserved, you could research being a doctor or a lawyer, but you don't really think about being a video game designer or a full-stack developer, because you don't know anyone in your community that does that type of work,” said [Bixel Exchange] Events & Strategic Partnerships Manager Dakota Ortiz. 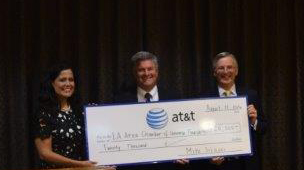 In addition to being the world's largest communications company, AT&T is committed to supporting their local communities, specifically with goals to raise high school graduation rates and prepare students for college and careers through their education initiative, AT&T Aspire. 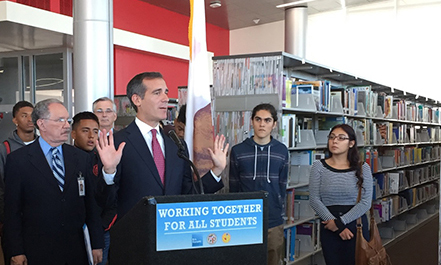