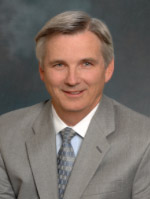 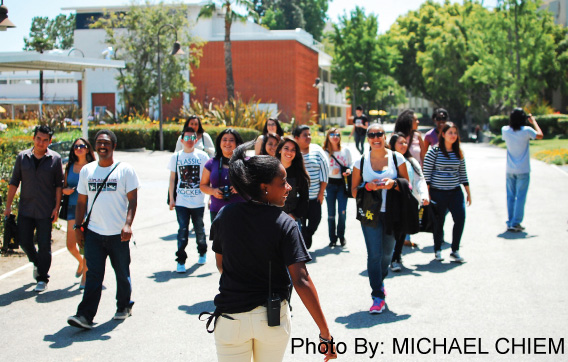 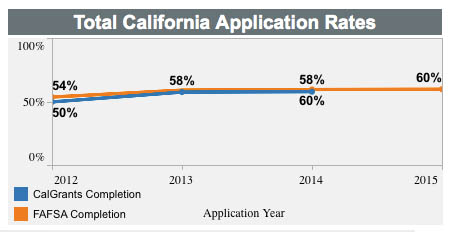 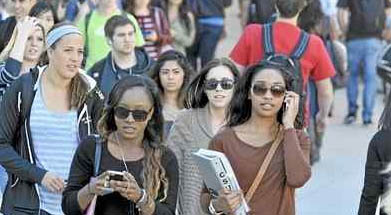 With about 460,000 students in the CSU system, the number of those who have experienced homelessness, according to the study, totals about 46,000, and the number who worried about hunger totals about 105,800.

"The study’s estimates are based on 1,039 survey replies from 4,945 randomly selected students and more than 100 interviews with staff, faculty and administrators across the CSU system." 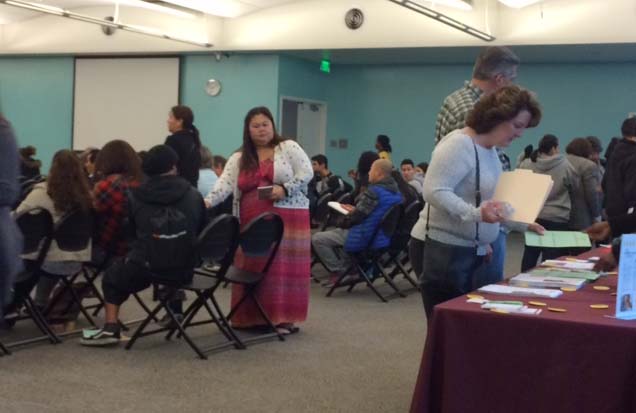 Over the coming weeks, L.A. Cash for College and its partners will host more than 150 workshops throughout the region to provide families the opportunity to meet with financial aid experts who will answer questions and guide them through the Free Application for Federal Student Aid (FAFSA) and California Dream Act applications. 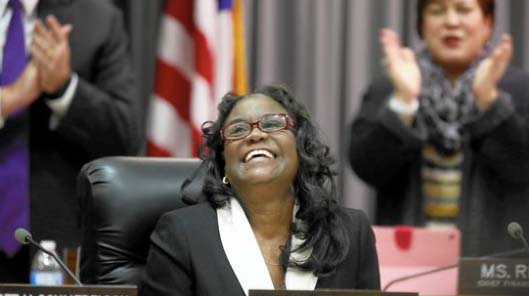 UNITE-LA commends the LAUSD board of education on the collaborative spirit of the Superintendent selection process and we are delighted with its result.

The board conducted a thoughtful and exhaustive nationwide search, and we are confident that the selection of Michelle King represents their best judgment. She possesses the experience, talent and dedication needed to lead this district. We look forward to collaborating with King as we strive to ensure all students graduate from high school college-and-career-ready. 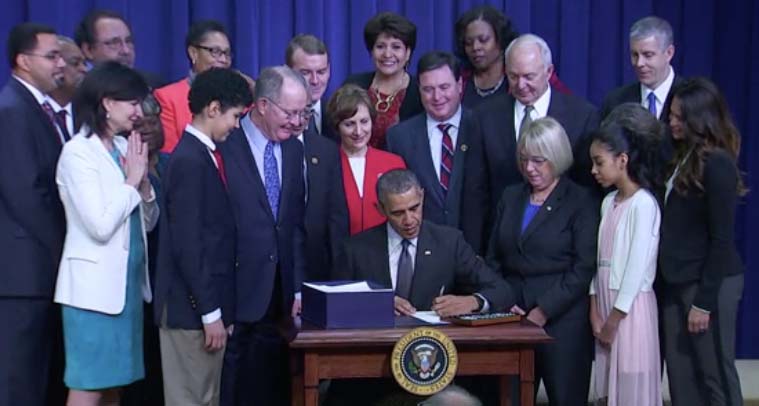 In an amazing way to end the year, President Obama signs the bipartisan bill, easily passed by the Senate and the House, replacing the No Child Left Behind legislation of 2002.

The House has voted overwhelmingly to sharply scale back the federal role in American education.  But the legislation would retain the testing requirement in the 2002 No Child Left Behind law that many parents, teachers and school districts abhor.